Get the facts on the abortion pill, emergency contraception, and how they're different.

Have you been hearing a lot about Plan C? More and more people are talking about using abortion pills, which are sometimes colloquially referred to as Plan C.

While Plan C isn’t the actual name of a medication, you can think of medication abortion (aka abortion pills) as a “plan C” for not being pregnant: Abortion pills are a safe, effective, and FDA-approved way to discreetly end a pregnancy through 10 weeks.

So, what’s the deal with the name, is it the same thing as Plan B (aka the emergency contraception pill), and is it the right option for you? Here’s what you need to know.

What are Plan B pills?

Plan B (formally known as Plan B One-Step) is the brand name of one type of emergency contraceptive. This is just one of several emergency contraception brands you can choose from. Plan B is an over-the-counter medication that contains levonorgestrel, a hormone used in some types of birth control. Plan B can be used to prevent pregnancy after unprotected penis-in-vagina sex or after a birth control method fails. Levonorgestrel works by blocking or delaying ovulation; if there is no egg available to be fertilized, pregnancy is prevented.

Plan B can’t cause an abortion; it’s taken before pregnancy can even happen. That’s why it’s often called the “morning-after pill”—although the window of time you can take it extends beyond just the next morning. If taken within three days of unprotected sex, Plan B has an estimated 75-89% overall rate of effectiveness. That said, it becomes less effective at higher weights (above 165 pounds). The copper intrauterine device is a better emergency contraceptive option for people of all weights, but insertion requires a visit to a care provider within five days of unprotected sex.

Side effects after taking Plan B aren’t very common, but your next period may be different in timing and flow. Upset stomach, lightheadedness, dizziness, and tender chests/breasts are also possible.

What are Plan C pills?

Abortion pills, sometimes referred to as Plan C pills, can be taken in person at a clinic or at home to safely and effectively end a pregnancy. This is called a medication abortion.

There are two different medications that are commonly taken during a medication abortion:

Mifepristone and misoprostol—or misoprostol on its own—can be taken to very safely and effectively terminate an early pregnancy. The combination, which is FDA-approved for use up to 10 weeks of pregnancy, is up to 98% effective. Getting abortion pills via a virtual clinic like Hey Jane is just as safe and effective as getting them in person. Unlike Plan B, there’s no evidence that abortion pills are less effective as weight increases.

Taking ibuprofen or Extra Strength Tylenol as well as anti-nausea medication can help with symptoms. (FYI: Both are included with Hey Jane treatment.)

Comparing Plan B and Plan C

How to get Plan C pills

There are many ways to get access to abortion pills in states with fewer restrictions on abortion. People can reach out to their medical provider, make an appointment at a clinic, or get them prescribed online through telemedicine. (Plan C has a guide for people who live in states with abortion restrictions.)

Here’s how it works:

If you’d like to learn more about Hey Jane’s virtual clinic, feel free to talk to a member of our clinical care team about “Plan C” pills. We’re always here to give you information so you can make the right pregnancy decisions for you. 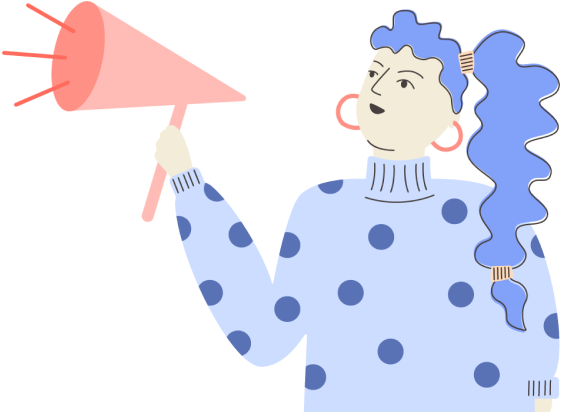 Sarah duRivage-Jacobs is a New York-based writer and editor of words dealing with reproductive health and abortion access. 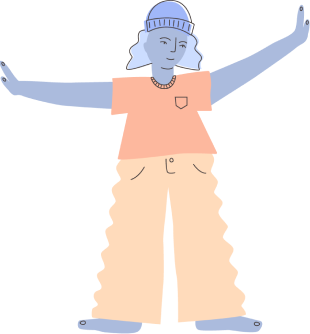 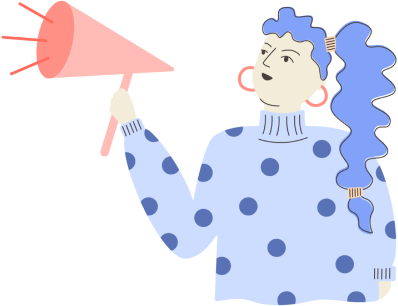